AGAINST THE CREOLE AND CAPITALIST BOURGEOISIE. We declare ourselves the agents of the criminal revolutionary attack against the UNION CLUB, at Bandera and Alameda, in the damned center of La Moneda “WE ARE NEAR, YOU ARE FAR.” We chose this target because it has for so long been historically reuniting the ideologies of natural depredation in this territory, nest of piranhas, thieves and exploiters, who being from different parties have something in common; their eagerness to unite in search of the enslavement of people’s lives in order to perpetuate their privileges.

We make this attack as a shout of struggle and a call to the social war for all those who suffer some kind of domination, exploitation. We declare that the economic system of capitalism in its neoliberal phase is nothing but another tool of imposition to so dominate people, animals and La Ñuke mapu [the land, the Earth], another invention of that class that historically seeks to enrich their pockets at the cost of all.

THE EARTH IS WORTH MORE THAN YOUR DAMN MONEY – NOTHING CAN BUY OUR DIGNITY. 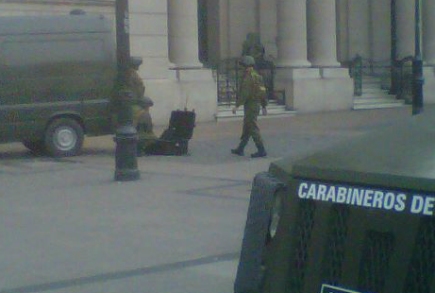 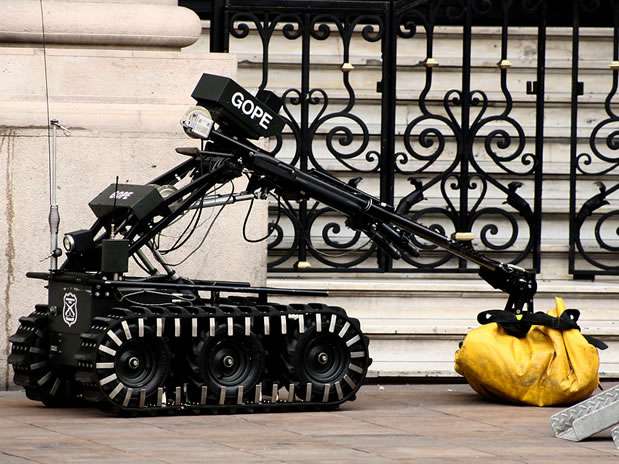