By Act for freedom now! 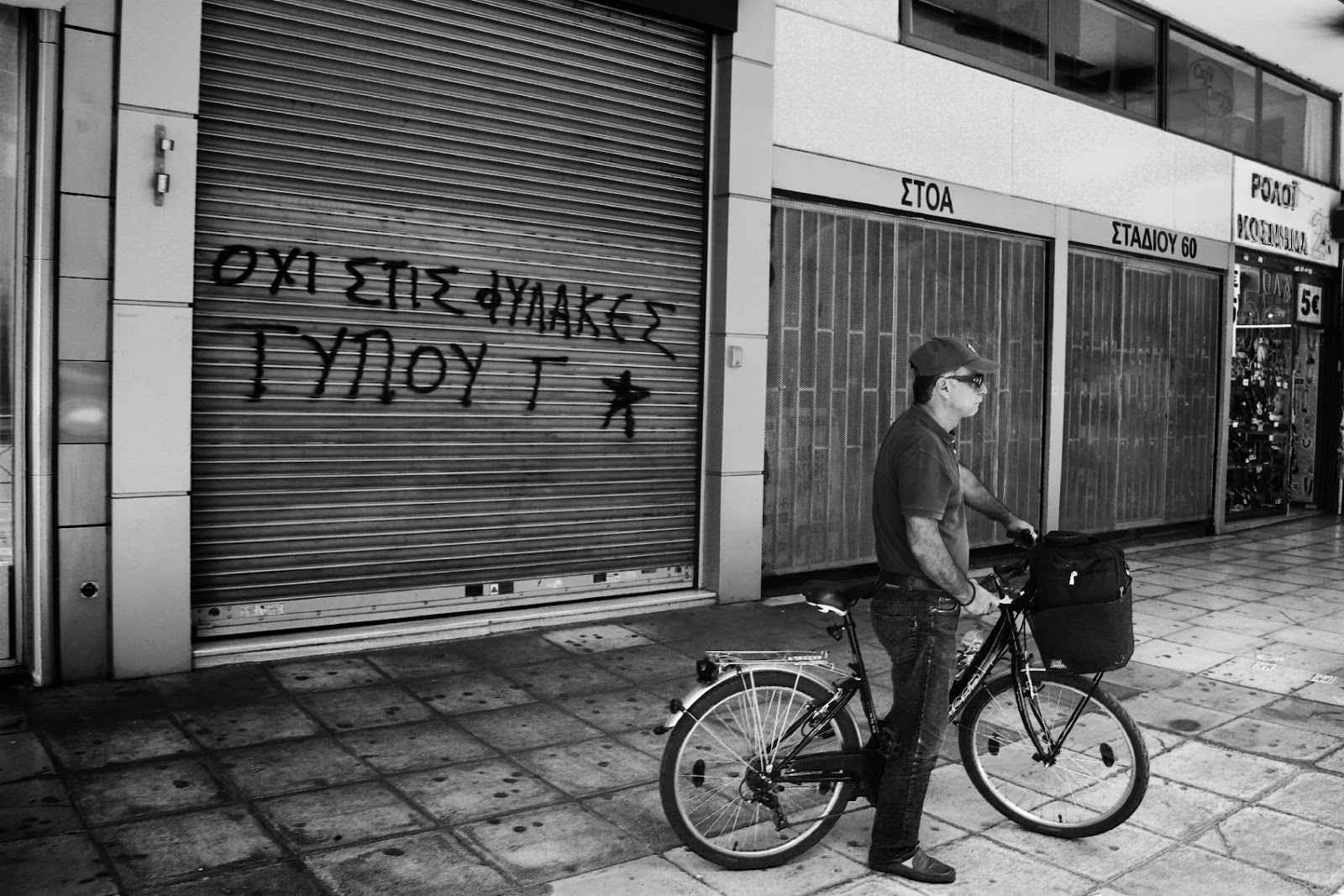 50 Anarchist comrades are right now carrying out a solidarity intervention outside Koridallos prison hospital, they are shouting solidarity chants to the dozens of hunger strikers who have been transferred there, who besides the unacceptable situation in the hospital they also have to deal with the insulting and indifferent attitude of some of the doctors.

they returned them back to their cells the same day, comrade Nikos Romanos was also transferred there from Avlona prisons, and he remains in     koridallos prison hospital. 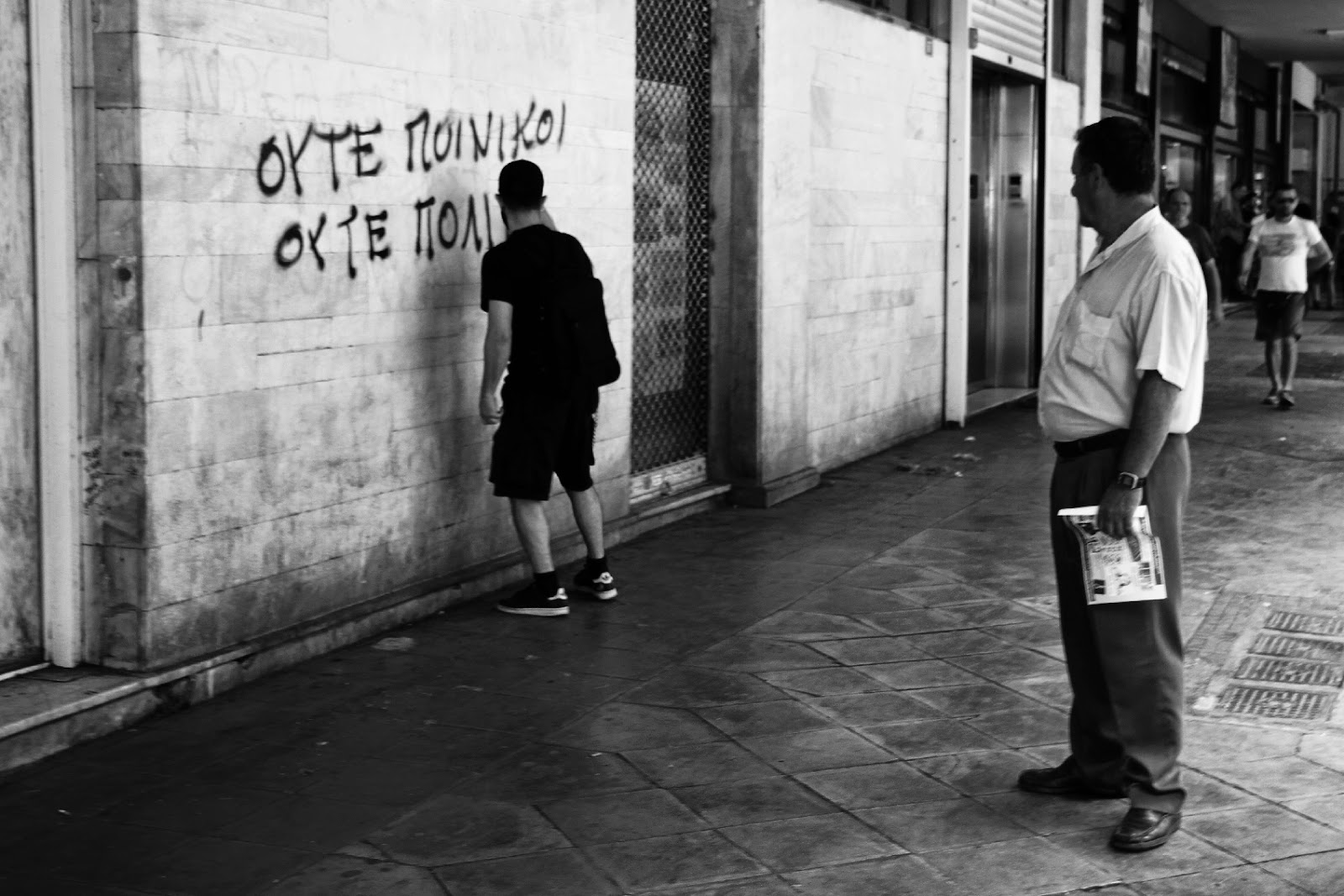 3-4.000 people gathered today for the demo against the new high security prison legislation which is going to be voted in this Thursday July 3rd.They marched from Monastiraki to Omonia, Syntagma and then Propilea. A successful demo as far as organization and propaganda goes (guarding-flyers-texts). Quite intense emotions and strong chants in a very hot and very populated city. 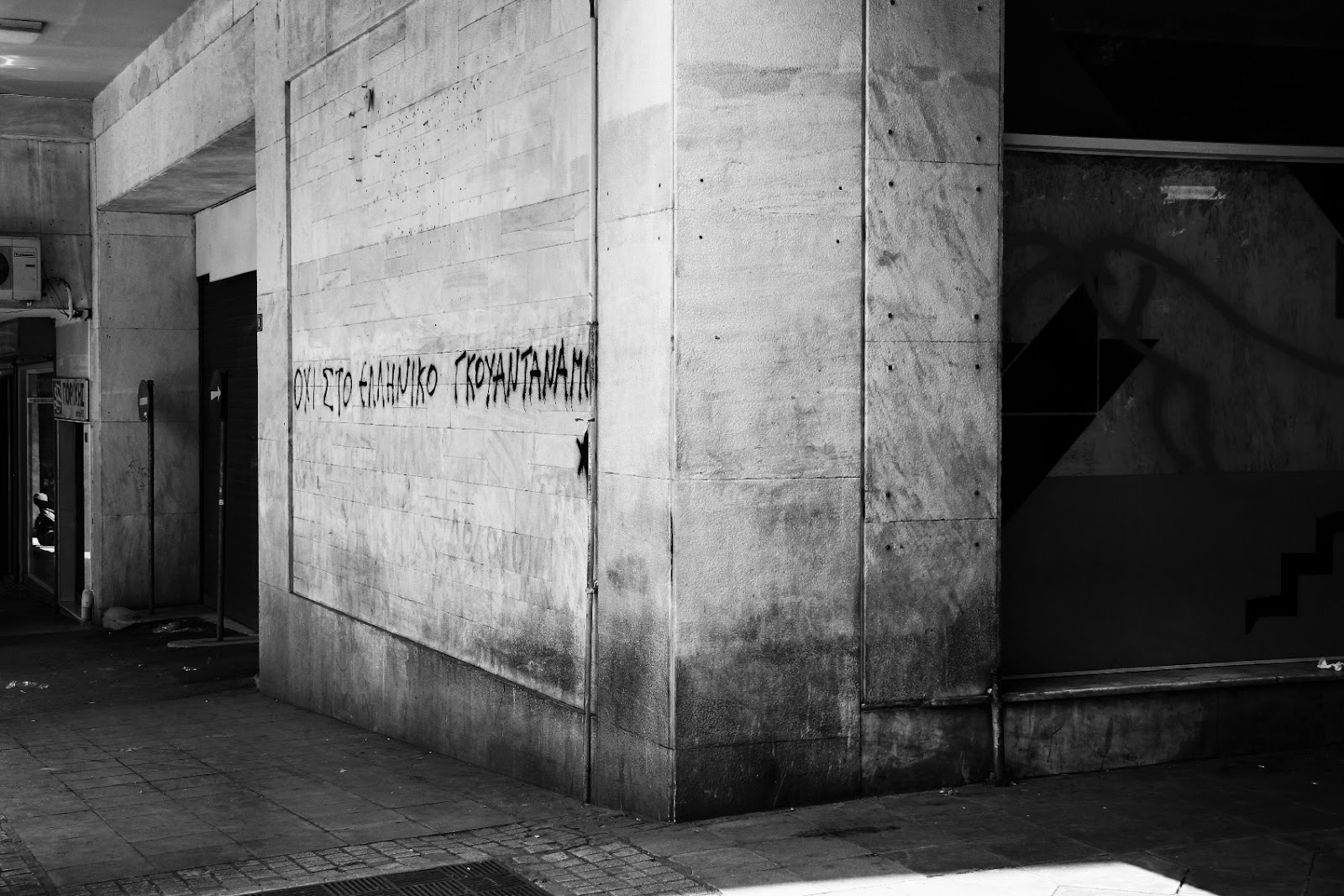