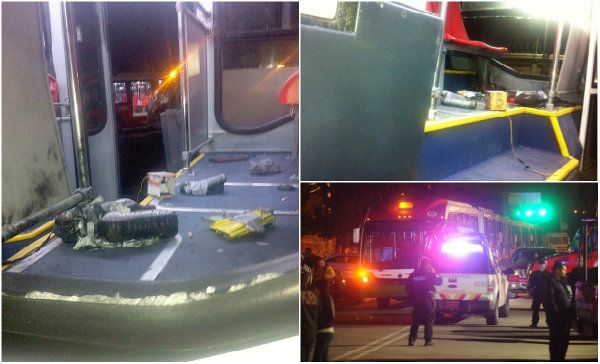 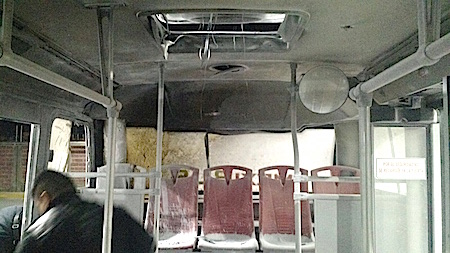 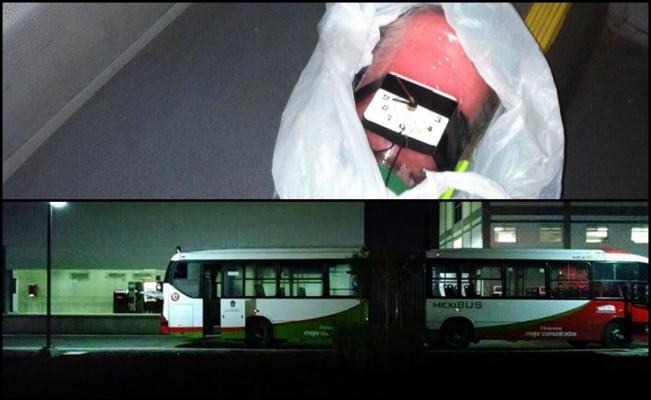 Emphasizing: Is not in our interest that the transport be suspended in a determined avenue to let the “Mexican Metrobus“ pass, we are not standing up for sacked drivers neither are we demanding more security at the stations of named units as the media has rambled (1), the coordinated attack of various groups that position themselves against civilization, with explosives, that we carried out the night of 30th of November in 9 buses of Mexibus (2), was proof of our rejection and repudiation of all the frenetic advance of modern progress, in this case the connective infrastructure, that calmly awaits for its functionality to follow its course, tending to improve its efficiency techniques and transport and communication perfection, and making use of the automaton availability of society to accept and comply (with) the technological innovations, and make them part of their pathetic grey lives.

The cities are growing exponentially, devouring the mountains and wild areas, the urban stain worryingly covers the territories of the coyote, the deer, the falcons, usurping their habitat, leading them to a life of captivity and reducing wild live to miserable “ecological natural” reserves, the consequence of all this forced extinction and devastation is us, and our acts in defense of all the Wild.

If civilization destroys nature, we will respond in the same manner.

Be clear, the inevitable is going to happen.

Continuing with the conflict inherited from our fiercest ancestors against progress and artificiality.

Fire and explosives against civilization!

Sincerely: The Pagan Sect of the Mountain and relative groups.

2) According to the media, the explosive and incendiary devices detonated with timer systems left damage of various considerations, large police deployment, staff evacuated, one injured, and suspension of the service this Saturday 31st.