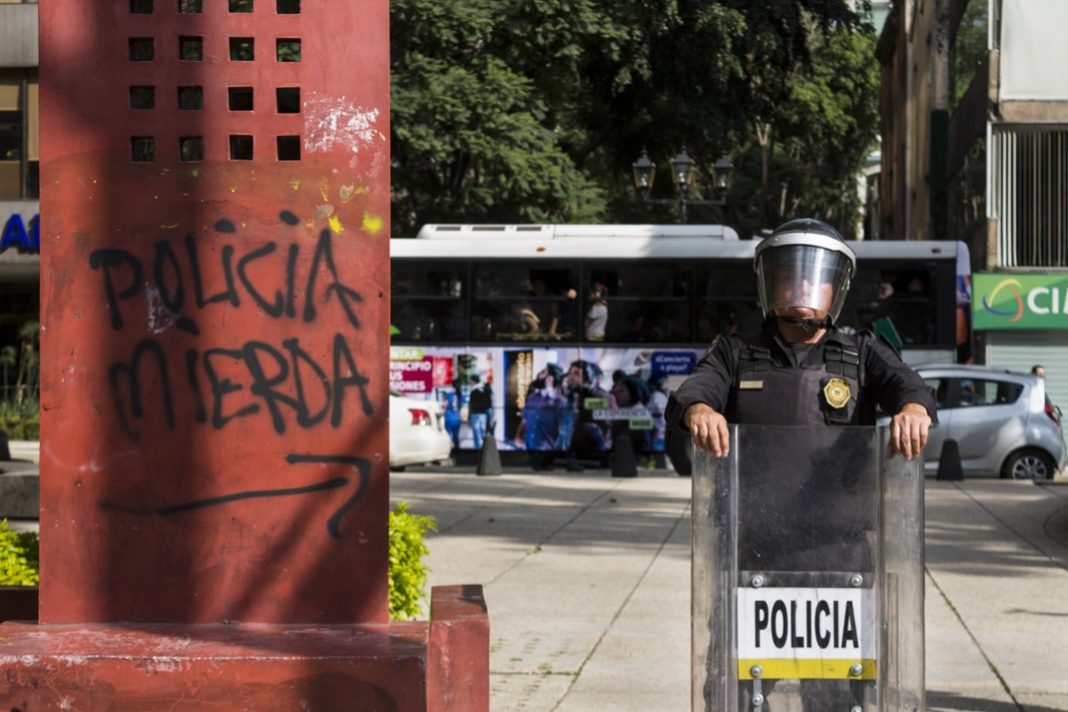 Celia Zambrano and Ana María Castillo, the mothers of prisoners Luis Fernando Sotelo Zambrano and Fernando Bárcenas Castillo, as well as the “Free Luis Fernando” campaign held a press conference on July 28 to speak about the violence that their sons are suffering in prison, as well as to denounce the different obstacles that bureaucratic institutions have imposed on each of their criminal cases.

The prison system does not tolerate the organizing that these young people are doing, so it does everything possible to punish them and bring them to the limits of their resistance.

The defense team for Luis Fernando Sotelo, who was abducted by the state on November 5, 2014, accused of setting fire to a MetroBus during the fifteenth global day of action for Ayotzinapa, is waiting for a ruling from the judge of the Second Collegiate Court, José Antonio Montalvo Martínez, the deadline for which is August 2. Members of the “Free Luis Fernando” campaign are also waiting on this ruling for a direct protective injunction, which is the last recourse for the defense, after almost three years of irregularities and false evidence in a case that has proven to be manufactured.

His sentence was originally for 33 years and 5 months in prison but after an appeal and time served his time was reduced to 13 years and 15 days as well as a nine million peso fine for damages. All this without witnesses or conclusive evidence from the state. August 2 will be the date by which the judge promised a ruling on the direct protective injunction that was filed one month ago. Knowing that the authorities only make false promises, a call went out for a phone blast to their offices until the ruling happens. If it doesn’t happen, the Second Court will be blockaded in order to increase pressure and for Luis Fernando to know he is not alone.

The obstacles are not only legal. Inside the prison, Luis Fernando is not permitted to work or to go to the prisoners’ common area. After two years and eight months in prison he still remains in the intake section. Being held continually in a space for transit, he doesn’t have the “privileges” the rest of the prisoners do. He is not able to work or study or create any lasting relationships, because most of the people who arrive there are in transit. The purpose of this is to break Fernando’s moral composure. Given that, people are encouraged to write to him and establish a connection to help him ride out the solitude. 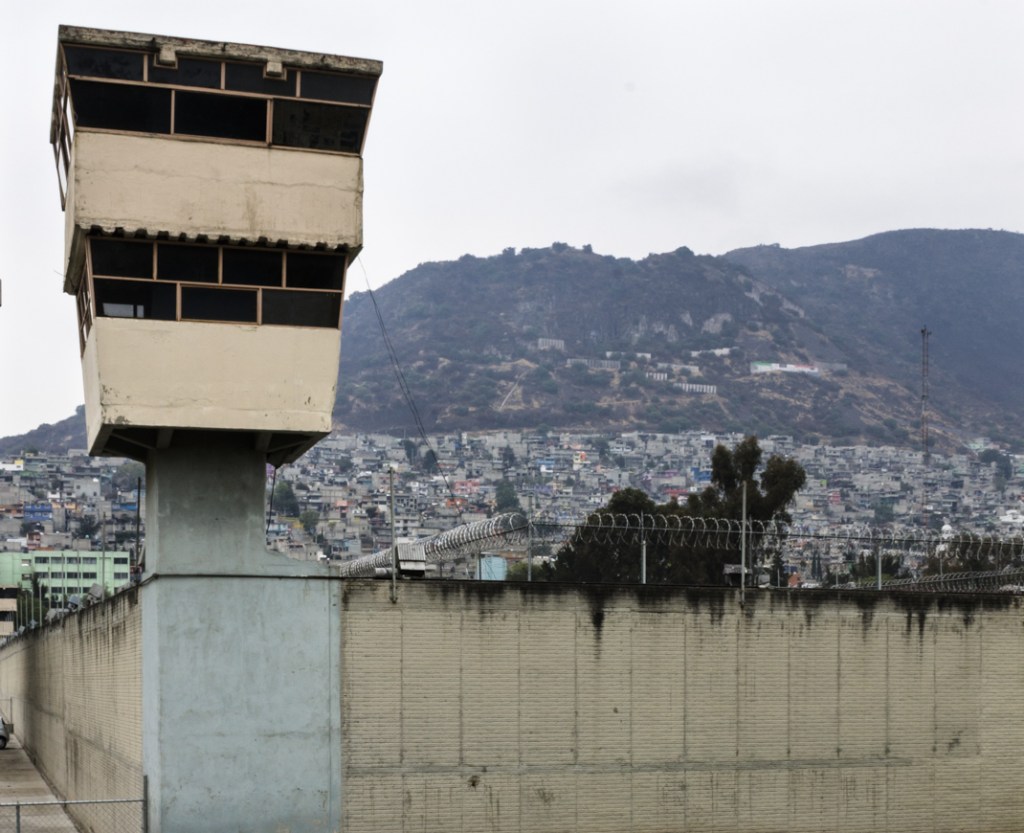 For Fernando Bárcenas, recent months have been particularly hard. He is serving a six-year sentence, accused of burning a Christmas tree during a demonstration against rising metro fares. The bureaucratic obstacles for him have taken the shape of being denied the possibility of parole even though he has completed the necessary work hours according to his sentence, under the pretext that he worked too many hours in too short a time.

Fernando has organized inside the prison since he went in. He published a series of zines called El Canero, whose fifth issue is almost ready. This publication consists of texts and drawings by several prisoners about prison conditions, texts that Fernando collects and transcribes for publication. Fernando was returned to North Prison in February, after he was taken to the Criminal Penalties Execution Center (Centro de Ejecución de Sanciones Penales) during his last hunger strike. But instead of returning to him to where he had been in Annex 3, he was transferred to the maximum security unit of the prison where he was in isolation until July 25. Isolation itself requires constant struggle against torturous conditions, where food and coexistence are denied. However, added to all this, on July 13 another prisoner assaulted Fernando, which started a situation of constant harassment. While the other prisoner went on with his life, the guards punished Fernando every time he encountered the other prisoner. The other prisoner started to rob and abuse him, with complete impunity from the authorities. There were even situations where Fernando, when badly wounded, was denied medical treatment while the other prisoner was not.

This episode ended with Fernando isolated in a cell with rats and humidity, along with all of his things being confiscated and destroyed by the guards who, upon finding El Canero, threatened to kill him if he did not stay silent. Fortunately, thanks to the pressure of phone calls to the prison, on July 25 Fernando returned to general population Annex 3. Having lost much weight and with skin infections due to the last cell he was in, he at least was able to return and reestablish his former coexistence. Although this looks like a victory, we need to remain vigilant because at any moment the prison can have another prisoner attack him again.

Institutional pressure takes shape not only in bureaucratic obstacles and physical and psychological violence against prisoners, but also in emotional harassment and economic hardship for the families. For Ana María Castillo and Celia Zambrano, the fatigue began to cut them down, but that does not mean they will stop until they get their sons’ freedom.