2. M.S. – Public account of the operation by the state terrorist agency and my arrest – https://athens.indymedia.org/post/1601146/

3. Debrief from the solidarity actions with the insurrection in Chile –

4. Co-ordination of anarchist/anti-authoritarian/autonomous squatted places and collectives inside the universities: Videos from the participation in two demos in solidarity with the squatted place of ASOEE

5. Athens, Greece: Responsibility claim for the incendiary attack against the Police Station of Penteli – Nihilist Brigade, 12/10/2019

“At the dawn of 12/10, we disrupted the security and the order in one pacified neighborhood such as Melissia. With molotovs in the hands and with our irresistible desire to attack here and now, we attacked the Police Station of Penteli, confirming once again that the cops are more useless than ever.” – Nihilist Brigade (part from the text) Source: https://athens.indymedia.org/post/1600805/ (Text available only in greek) 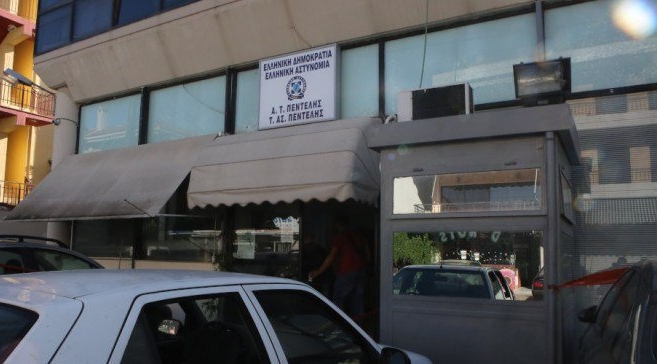 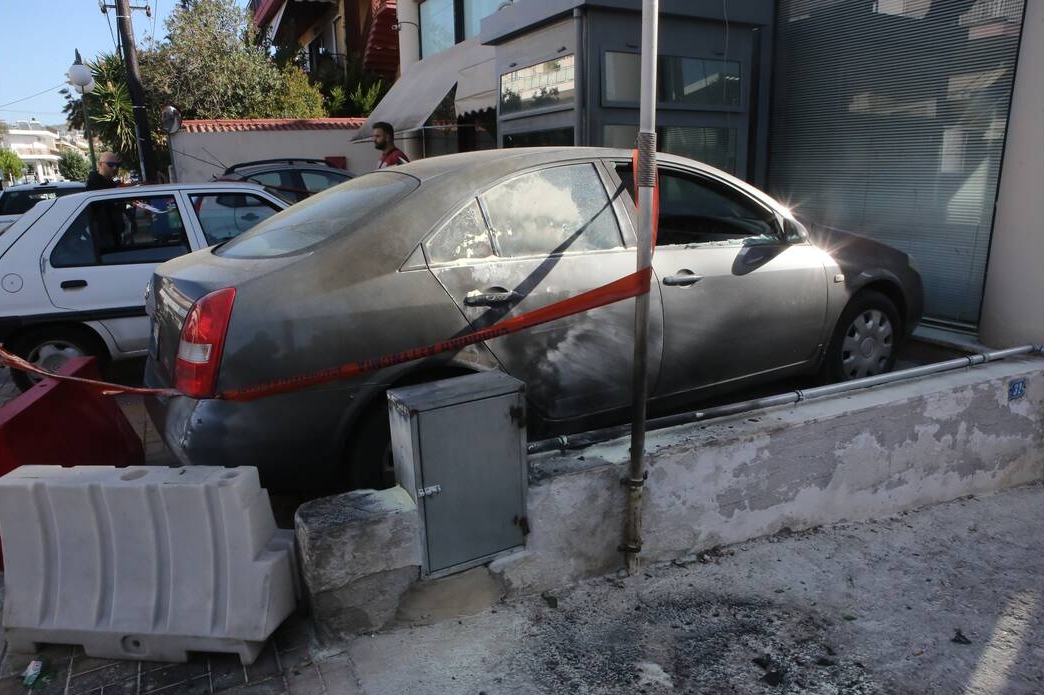 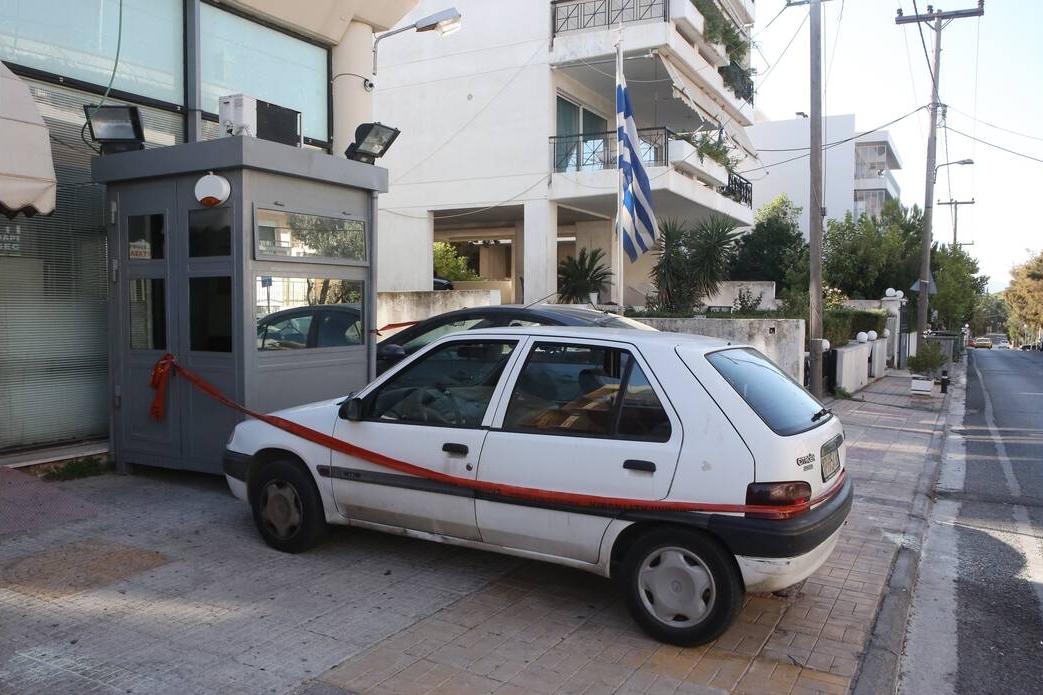 6. Athens, Greece: Responsibility claim for incendiary attacks to the Police Station of Porto Rafti and to an ATM – Anarchist Group “Maroons”,

“In the past days, we made an incendiary action with some comrades in the center of Athens, which we didn’t publish immediately. Our target was the ATM of the Hellenic Post at Lenorman & Pallamidiou street. At the dawn of November 1st, we made another “incendiary intervention” at the Police Station of Porto Rafti, just to leave there a stain.” – Anarchist Group “Maroons” (part from the text)

7. Athens, Greece: Responsibility claim for the attack against DIAS

In the night of Thursday 7th of November 2019, we chose to attack to the riot-police (MAT) van, which stays in front of the KINAL (ex PASOK) offices, and to the motorcycle-police (DIAS forces) that was accompanying them during their shift-change. […] We attacked them from two sides with incendiary devices, destroying their motorbikes, injuring three of the cops, and simultaneously trying to burn the van that was immobilized on Eressou street.” – Comrades (part from the text) Source: https://athens.indymedia.org/post/1601032/ (Text available only in greek)

– The demonstration in the center of Athens was one of the largest of
the last years, with many thousands of protesters.
– During the demo, there were 5000 cops in the center of Athens.
– Police drone and helicopter all around Exarchia during the whole day.
– Too many cops all around Exarchia from very early, following a
“preventive” strategy: They invaded 2 buildings on the Exarchia square, when the demo had already started and most of the comrades were there.

They searched the buildings and reached the rooftop, arresting 6 people and finding things such as empty bottles, rocks, gas-masks, etc. Almost nobody walking on the streets and the pavements, and there were cops everywhere around Exarchia to search whoever was going inside the neighborhood.

– After the end of the demo, and after the gathering of some people
outside of GADA (Central Police Station of Athens) in solidarity with
the 6 arrested people, some people reached Exarchia. The cops had become even more. Some small attacks took place against the cops near the square, and they invaded from all sides. They brutally beat up anyone in front of them, they tried to invade into restaurants, they even beat random photo-reporters, they arrested 28 people in total, and showed exactly what democracy means.

– At the dawn of November 18th, they invaded another building on
Exarchia square, finding things such as rocks, gas-masks, etc. and
arresting 2 people.

– At the court of Evelpidon, in the morning of November 18th, the
riot-cops (MAT) attacked to the solidarians, beating in random, throwing tear-gas, and finally making most of the people run out of the court place.

– Riots happened at Thessaloniki and Patras. The comrades barricaded
streets and attacked the cops with molotovs and stones. In many other
cities of Greece there happened demonstrations.

Photos and Videos from Exarchia: