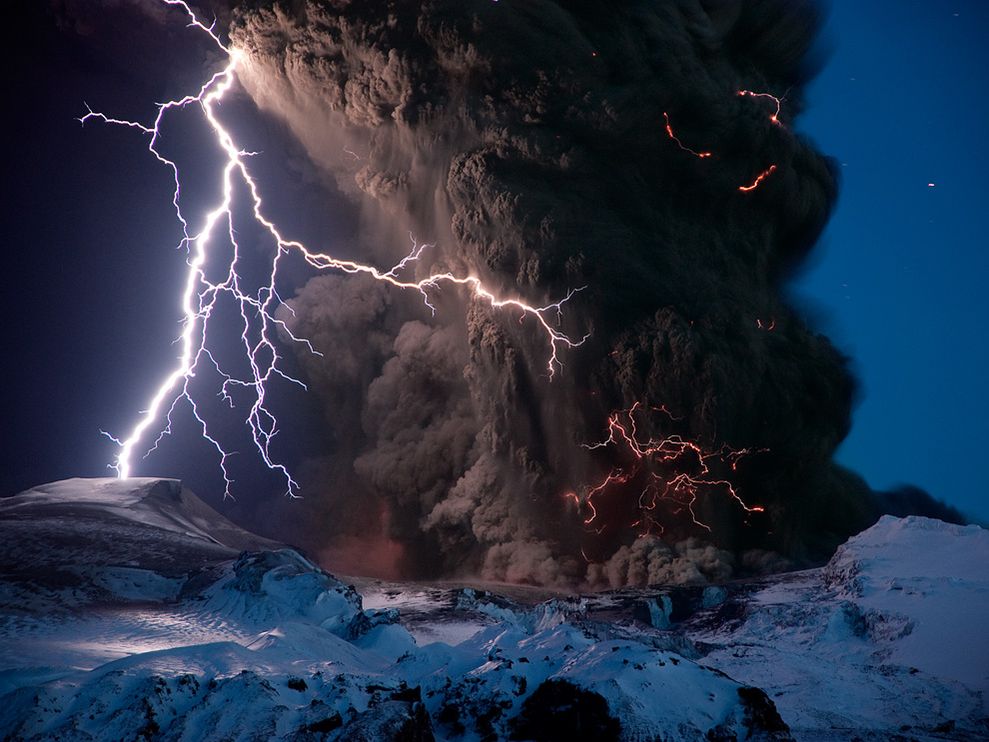 This text was translated from the German into Italian by Marco Camenish from the Swiss prison of Lenzburg on 10th November 2011. It is the claim for an action carried out in May 2011.

This is the reason why today we sabotaged a part of the railway infrastructure near Ostkreuz (eastern crossroads) of the German capital. We cut the protection grilles of a bridge of caves below the doors and put fire in order to provoke a short-circuit of about one hundred signal, telecommunication and electric caves. We did our best to avoid damages to people. The relevant security systems for the management of the German Railway have been affected.

Our action is a halt signal. We had enough!

We are all responsible for what is happening. We all have the possibility to say: stop! Not with us. We go on strike against this excruciating and murderous normality. Something must change. Radically.

Mobility ensures precisely the smooth continuation of this normality. Our intention was to interrupt it, even if briefly. This kind of mobility has nothing to do with freedom or freedom of movement.

After so many catastrophes we had enough. There nothing to discuss about the immediate cessation of nuclear power. We are no longer into it.

Images from Fukushima, powerless engineers, nuclear fusion kept under secret, forced evacuation of victims of radiations and hired workers no longer willing to sacrifice themselves for the profit of energy companies.

Committees of experts, ethic committee, committee for the safety of reactors – all this is bullshit: stop nuclear power now! Nobody has to trust their life into the hands of politicians servants of economy. Control and dominion over people are the real incidents in the history of humanity. There exists no government we might like, not even a little bit. Nuclear technologies and nuclear waste are being transported along the German railway. Both of them guarantee the continuation of the functioning of nuclear reactors. Both of them guarantee huge profits to the nuclear lobby and to the industry.

Since the beginning of the anti-nuclear movement, nuclear power has been imposed with violence, often against the will of people.

Even if the next Castor train arrived at destination, it would not be manageable on a political level. There are no cops who can save it. Nor can the military do it. It will bring about insurrection!

Deutsche Bahn  AG, a public company, transports German weaponry to the harbours and airports from where it is taken to wars all over the world. Relations of dominion in Egypt, Tunisia, Libya etc have been protected thanks to these weapons. They have been also used recently to stop thousands of refugees. For example, Libya was provided with helicopters, weapons and surveillance technology. German is one of the main arms exporters in the world. Germany makes huge profits out of this. And it wages war when its interests, energy sources for example, are at stake. Berlin is the capital of Germany waging war.

Social conditions are unbearable. They must be changed now by all those who had enough. There will be no pacific choice without disruptions of normality and of the dominant class. The helplessness of many demonstrators is obvious. Why not to disturb the work of energy companies? Why not to block their provisions? Why not to occupy workplaces? Let’s go on strike against the normality of work, consume, bowing down, make profits and accept things as they are! Sabotage is a form of strike. It is a form of refusal, which disrupts the rhythm of this shit present. Where it does not work as usual, it becomes possible as an alternative. Let the bosses wait for us…

A society without dominion is possible!

We go on strike and sabotage daily destruction!

Let’s switch off nuclear reactors – now and forever! All over the world!

Open borders for all refugees!

The thunder of Eyjafjallajokull

A year ago, the Icelandic volcano went on strike against the European economic life. After just thundering at first, the volcano spitted out so much dust until 22nd May 2010 that all air traffic had to stop for seven days – lucky strike!