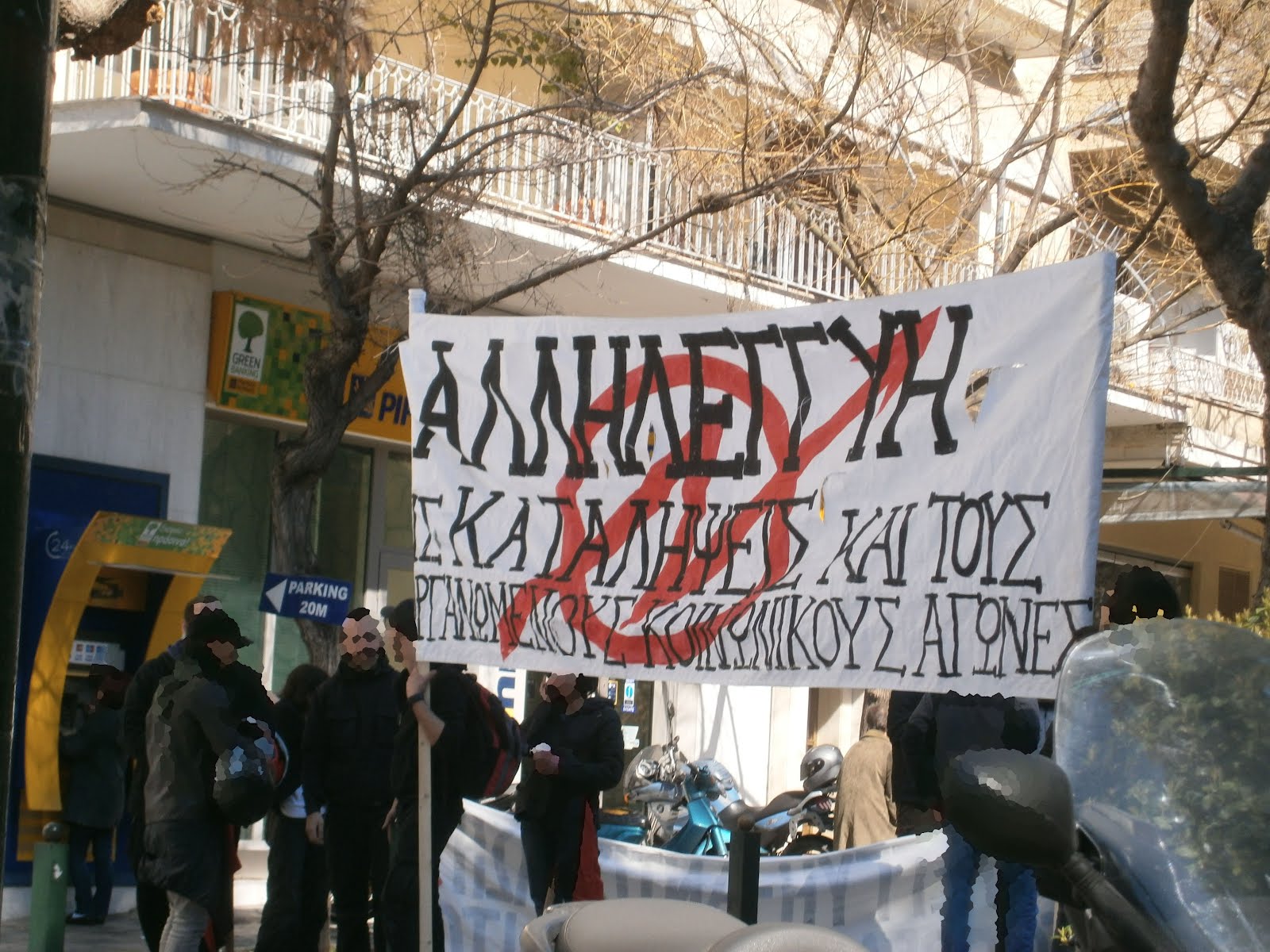 On Saturday 3.3.2012, over a 1,000 people marched in Kypselli neighbourhood of Athens in solidarity to squats and self-organised urban spaces in a demo called by squats of central Athens.

“In mid-November, a new partnership of Athens Municipality and the police was launched. Together they start a new cycle of Athens city centre management. Initially, they target the occupied “Municipal Market of Kypselli” which addresses housing needs of local residents, which is followed by the ex officio prosecution against the squat “Lela Karayiannis 37″, giving the green light for possible interventions.

The poverty and misery in the neighbourhoods of central Athens is growing. At the same time, increasingly take place attacks by cops and para-state against migrants and small street vendors, against homeless and drug addicts. After all, the promotion of social cannibalism, and the overall ideological war are the tested tactics of “divide and conquer.” In this effort of the state and capital, the city of Athens assumes enhanced institutional role as the guarantor of the development and proper functioning of the city …

Today, when the crisis is more evident than ever before, while the society impoverishes more and more and when the revolts no longer have need of sparks… most people begin to trace the path of struggle.

Thus, squats and self-organised projects, meeting points and the intersections of struggles, are again under fire.

And because the accusations against us keep well, we declare boldly that …

We are the arsenal of mutual respect and solidarity between the oppressed and we are cells of unmediated resistance.
We are centres of circulation for instruments and practices hostile to the established system
We are laboratories of social fermentation of needs and desires away from ethnic, religious and gendered divisions

Resistance to the plans of “sterilization” of central Athens.
Hands off the occupation Lela Karayiannis 37 and the occupied Municipal Market Kypselli!” 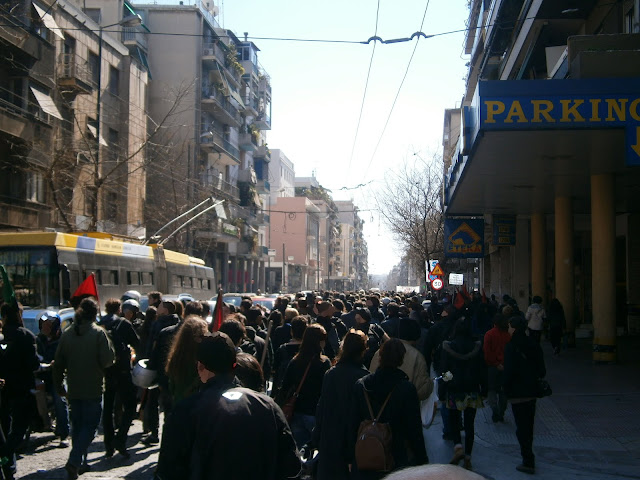 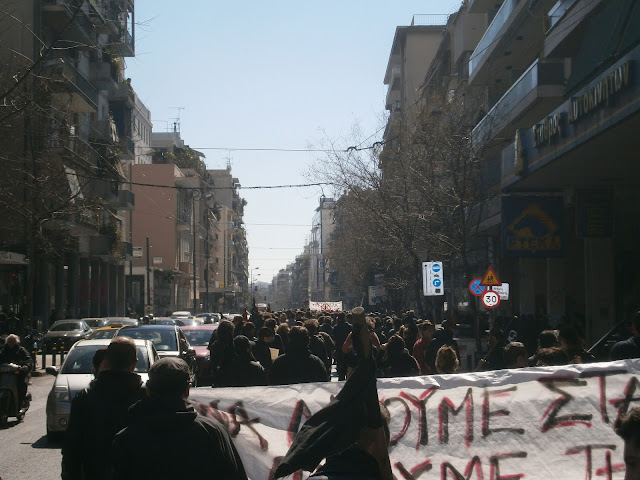 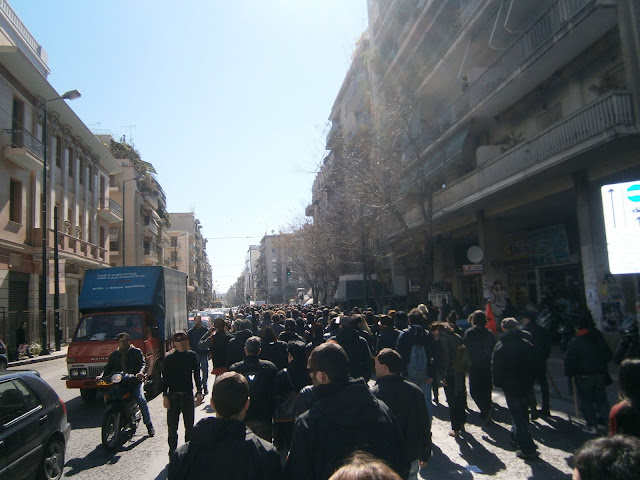 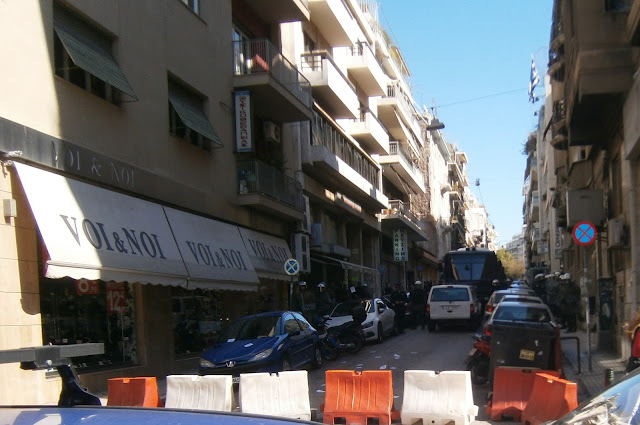 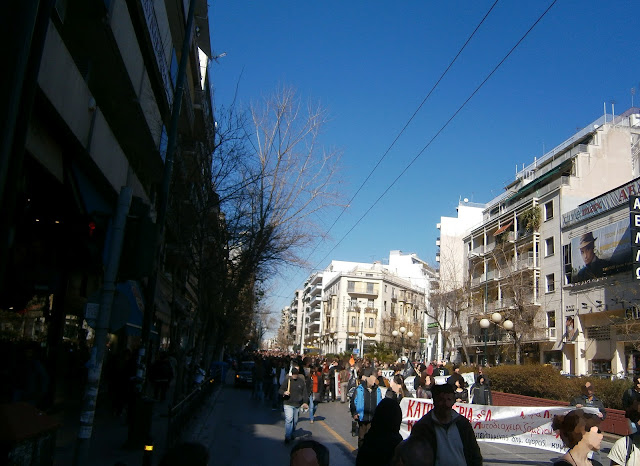 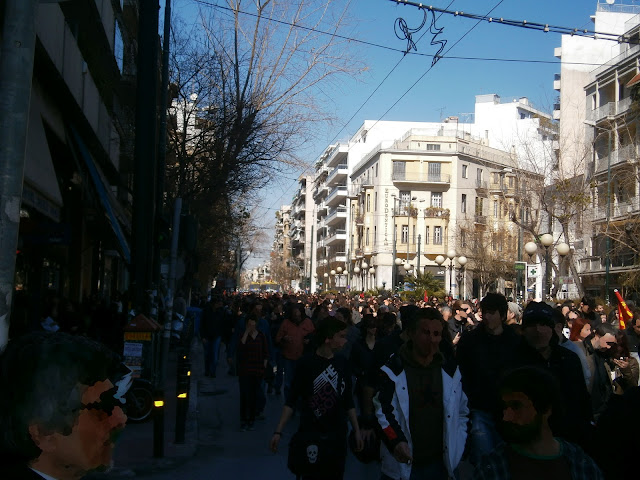 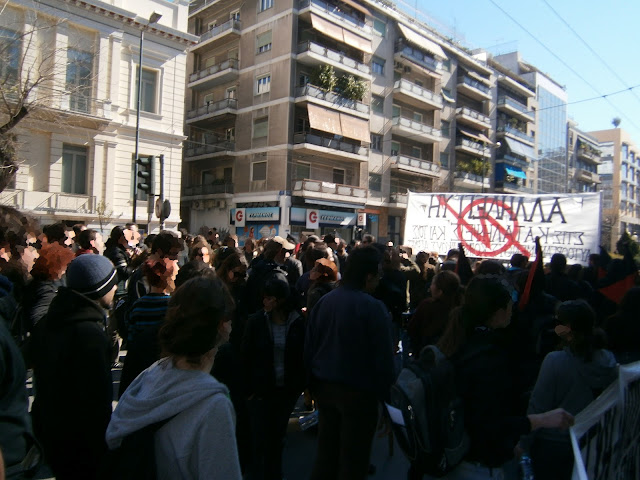 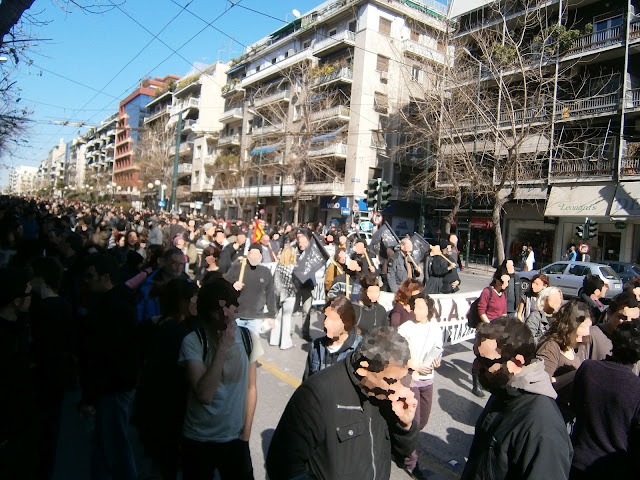 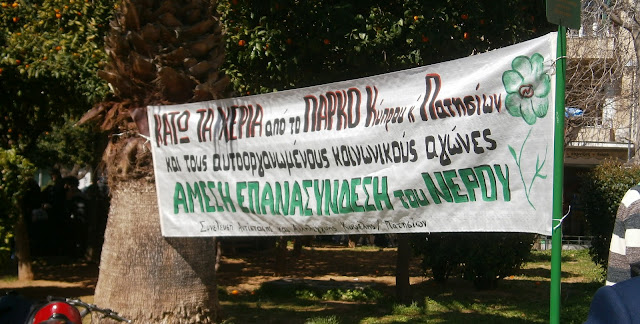 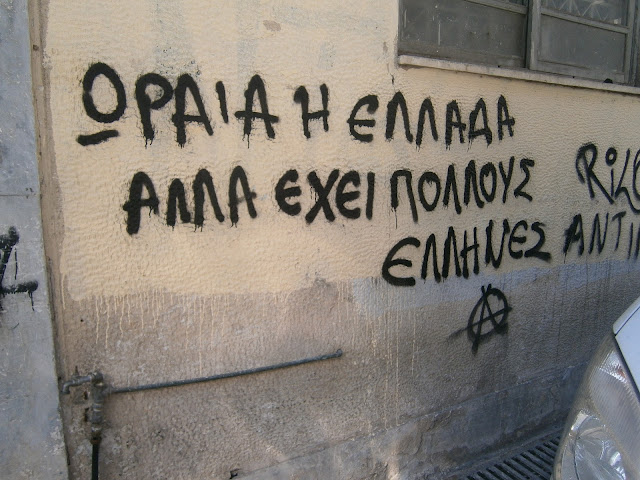 “I am an anarchist, member of the armed revolutionary organization Revolutionary Struggle. The only terrorists are the State and the Capital.