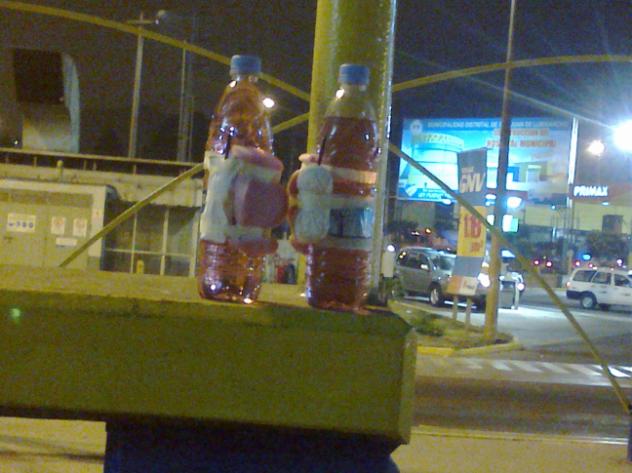 from liberaciontotal, translated by war on society: communique:

Each action against the elements of power’s propagation or against the institutions of the humanization of capital, is not only the materialization of our contained rage, it is also a demonstration of solidarity and memory with the imprisoned comrades of the social war, and also a greeting all the indomitables who persist in this struggle in spite of all adversity that presents itself.

On January 7 at 11:30 PM, an incendiary material was left at one of the public advertisements that produce so much hate in us, that show how it is that we remain always and everywhere recorded. Minutes later one saw the bottles of gasoline with the compound that each had attached do their thing to light up and begin to spread the fire from the bottom of that disgusting advertisement.

However some time later a body of support of security approached the place and began to put out the fire.

The people are so submissive and passive that they do not care if something or someone remains recorded 24 hours a day, perhaps their lives will end up being so monotonous and repetitive that they won’t have anything new, outside of their legality, to hide.

At this time the advertisement has been withdrawn. 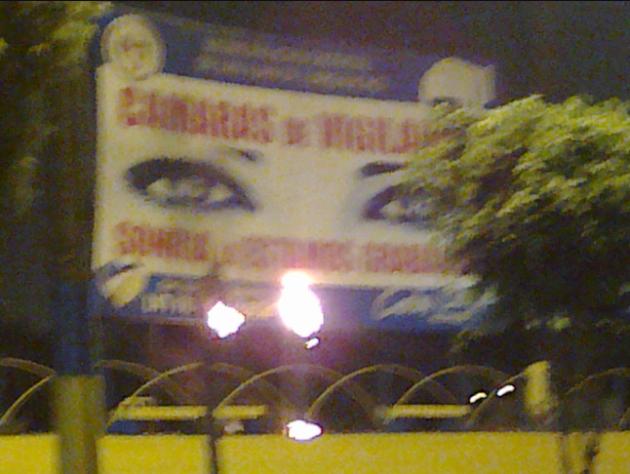