WOS note: Beyond this initial announcement from Bengalas’ comrades which appears below, there are several more texts and updates about the comrade which we will translate soon. At the moment, we are too busy to present all of it. The additional texts and updates may appear as edits to this post, or separately. We send an embrace full of fire and health to Bengalas. 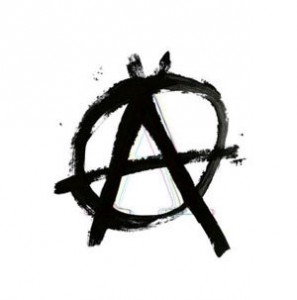 Yesterday, March 30, in the afternoon, our brother was in a cyber cafe updating our page [Solidaridad Anarquista] and on finishing up, he left the cyber cafe and to someone appeared to steal an older woman’s wallet and the police came in pursuit; since these uniforms are such sacks of shit that they’re tired after running only 15 seconds, they chose to use their service weapon and a shot struck; it so happened that this bullet hit the Anarchist brother Bengalas’ chest, at only 9 meters away, the bullet entered through the chest, exiting through his back; our brother did not have time to react and fell to his knees leaving a large pool of blood around him; thanks to some anonymous persons who were in the area, they stopped the hemorrhaging and applied first aid, calling an ambulance and stopping the uniforms from approaching the brother’s body so that they could not take any evidence nor change anything in the area; the compañero was taken to the Viña del Mar Hospital and at this time has still not regained consciousness.

Less than half a year ago, another member of the Anarchist Solidarity Collective was murdered by a group of Neo-Nazis and at this moment those responsible continue in freedom, we do not believe this is an accident, since other members of the collective have received threatening texts or anonymous calls with threats, from the collective we want to say that we will not be silence nor will we abandon fighting for what we believe to be just, and that our compañero Bengalas will recover and continue fighting for his principles and ideals.

When we have more information about our brother, we will inform you.